Singers Leona Lewis, Melanie Brown, and Natasha Bedingfield showed their love and support of Matt Goss by attending the grand opening of his new show, Matt Goss Live from Caesars Palace.  Choreographer Robin Antin was also there to show her support. 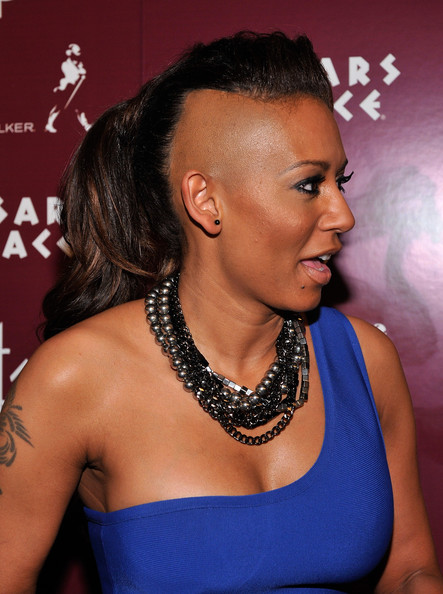 Speaking of Mel B., it seems as though the former Spice Girl is still sporting a half-shaven head. The style just doesn’t seem to suit Melanie B in my opinion.  At least she can still part her hair down the middle if she wanted to. Different strokes for different folks I guess.