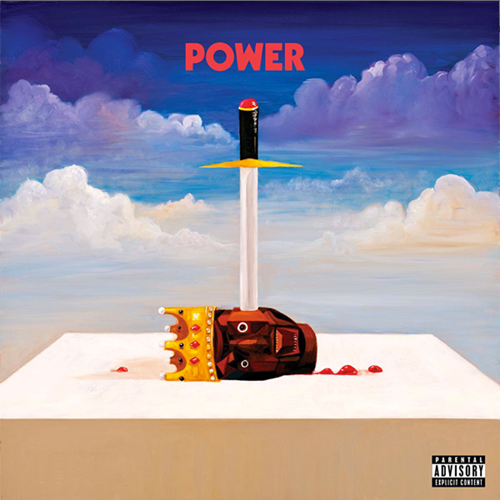 Kanye West‘s highly anticipated “music video” for the song “Power” was released last night. Most of West’s fans were confused by the video since it was only a little over a minute long. West took to his Twitter to inform his fans that it was not a video, but a moving painting instead. See his tweet here.

To be quite honest, the concept and execution for  this “video” is amazing. It looks like something that Michelangelo would do.  Kudos Mr. West.