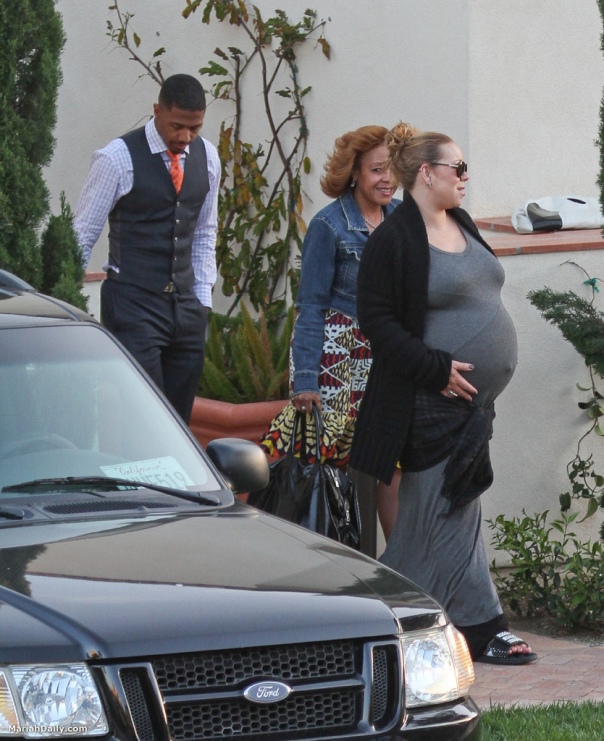 This weekend served as a triple blessing for Mariah Carey and Nick Cannon.  Not only did Carey finally have her twins, but her and husband of 4-years Nick Cannon also renewed their wedding vows.  Of course the two could have waited until Carey was released from the hospital, but the two opted to have their nuptials at the hospital with a little help from The Rev. Al Sharpton.

On May 1, Sharpton blessed the couple’s  babies, and presided over their wedding ceremony.

After they had renewed their vows, Cannon tweeted the following message: “Yep we just had a wedding in the hospital!”

Sharpton also took to his Twitter and  tweeted that Carey looked “great” and that the babies are beautiful.

Still no names for “dem babies” have been announced.