Ask L.I.M.E – I Went Through His Phone, Should I Tell Him? 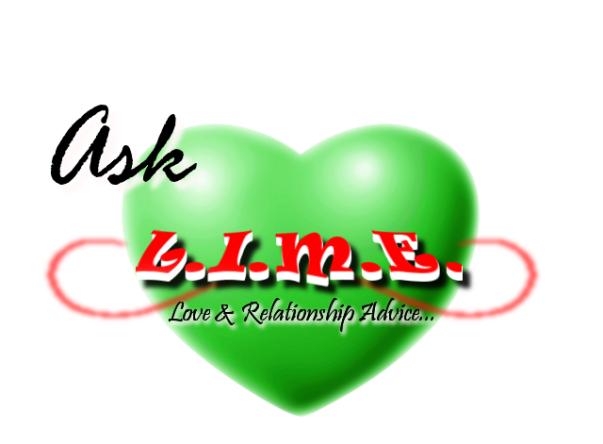 Hey girl. I’ll try & make this short. My bf I were chillin at my crib last weekend. I drove him home later on & after I dropped him off I saw he left his phone in my car.

Yes this is going exactly where you think it is. I couldn’t help myself & I went through his phone. I don’t regret it either bc I this **** had several naked pictures of some chick in his phone AND I saw some recent sexual convos he had been having with some ****. I guess he realized I had his phone & called me asking me if I could bring it.

I played it cool even though I wanted to smack him and brought him his phone. I probably shouldn’t of checked his phone but I had a feelin this **** was creeping. Now I’m wondering if I should confront him or just drop him?

Hi Jess,
I’m sorry you’re going through this. I could only imagine what’s going through your mind right now. I understand your curiosity got the best of you, but sometimes when we going looking for stuff, we end up seeing more than we bargained for.

That being said, if you confront him he might do a few things. He may say you’re overreacting and the girl(s) mean nothing to him, he may even flip things around and place the blame completely on you, citing that you invaded his privacy & it will be hard to trust you from that point forward, you know reverse psychology to move the target from him to you.

He could also possibly admit to everything and try to apologize. It really comes down to if you feel the relationship is worth saving. There is no telling what the truth behind those pictures and texts will reveal But one thing is true, and that is he doesn’t respect or value you as a person & a partner. For some people, seeing what you saw would be an instant deal breaker.

I’m not sure how long you two have been together, but it’s obvious that even if he isn’t physically cheating, he’s still engaging in behavior that isn’t appropriate for a man who is taken. Don’t ever settle for less than you deserve.

Keep in mind that if you do decide to stay with him, chances are you will be inclined to watch his every move or even snoop again. A relationship without trust isn’t really a relationship at all.

If you have a question or letter you want featured on L.I.M.E., please send an e-mail to Info[at]LivelyIndepthMusicEnt.com. All letters will remain anonymous. Anyone who sends in a question will be given a fake name.