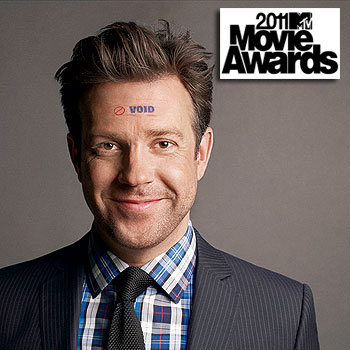 The 2011 MTV Movie Awards aired live on MTV on June 5, in Universal City, CA. funnyman Jason Sudeikis hosted the star-studded awards and didn’t miss a beat. But instead of recapping what most of you have already seen, check out some pictures below of the celebrities who attended last night’s event. 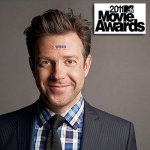 Posted on June 6, 2011, in ENTERTAINMENT NEWS. Bookmark the permalink. Leave a comment.