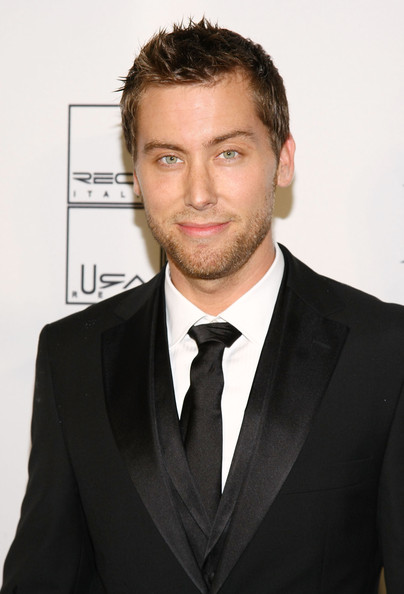 Just when you thought boy bands were out of style. Former *NSYNC member Lance Bass is currently developing his own boy band reality competition for VH1.

In a recent interview with New York Magazine, Bass revealed that he sold 6 reality show ideas to various networks, one of which included VH1.

So who will be helping Bass with this new show?

A.J. McLean from the Backstreet Boys, Joey Fatone from *NSYNC, and Joey McIntyre from New Kids on the Block have all signed on to do the show.  Singer Bobby Brown, from New Edition, has also een tapped, but itis ncertan whether or not he will be doing the show.

“They’re all going to form a boy band, each, from the most talented guys in America that I’ve scouted, and then they’ll go head-to-head in a competition to see who the best band is,” Bass explained. “It’s bragging rights for the guy in the group, for sure.”