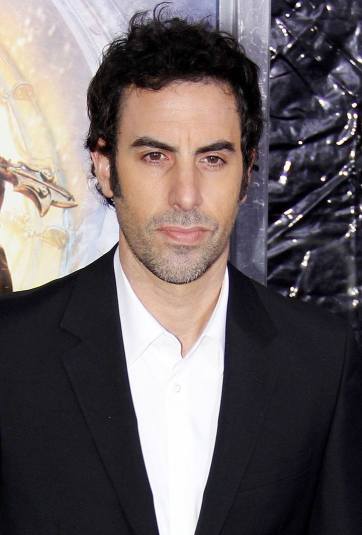 Sacha Baron Cohen has been attached to the forthcoming Freddie Mercury biopic for quite some time, however the actor has now pulled out of the film due to creative differences with Queen.
According to Deadline, Cohen and the remaining members of Queen (who have script and director approval over that biopic) were not on the same page.

So why did he vacate the film? Apparently, the band wanted to make a PG-rated movie about Queen, while Cohen wanted an R-rated tell-all centered around Mercury.

Cohen reportedly brought in Peter Morgan to write the script, along with various directors including David Fincher and Tom Hooper to develop the biopic for himself. However, none were approved by the band.

For more exclusive details on this story, visit www.Deadline.com.