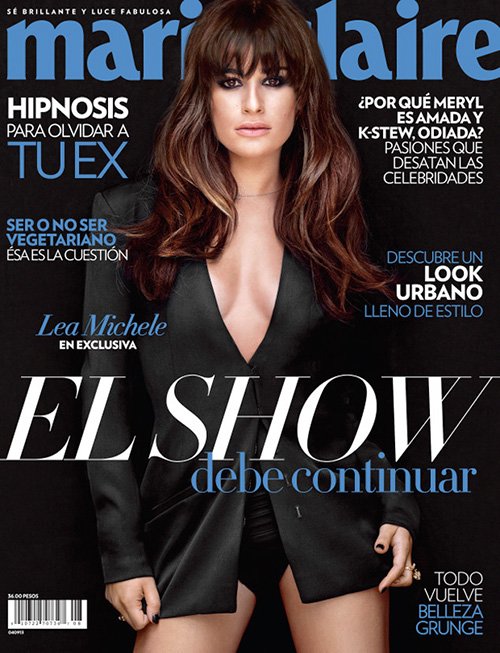 During this interview, which was conducted before boyfriend Cory Monteith‘s death, the actress dishes on the wonders of working with someone you’re dating. She even reveals that Monteith made her “life so incredible.”

On working with Monteith:

“It’s more interesting having a relationship with someone you work with because we get more attention because we play boyfriend and girlfriend on the show and we are also in real life.”

On Cory Monteith as a person:

“But he is the best person I know, he has made my life so incredible, and I am so thankful for him and not only to have him as a partner but also as a co-worker.”

On having alone time with your significant other:

“It is important to have someone that supports and encourage you, someone that makes you feel that you are unstoppable, that you can do anything in the world because you have him.”