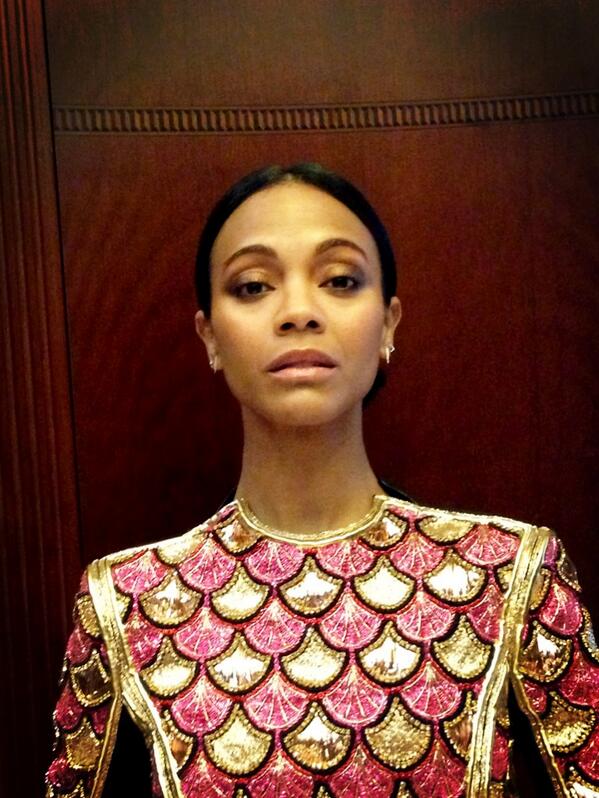 Zoe Saldana is a married woman.

The Avatar actress we boyfriend Marco Perego in London in June, reports Us Weekly.
“It was super small but very romantic and beautiful,” a source reveals to Us of the ceremony, which was attended by just a few close friends and relatives.

The pair, both 34, were first romantically linked back in mid-May when they were seen kissing following  Saldana’s Star Trek Into Darkness premiere in L.A.

Though their romance is new to the public, a source tells Us that they’ve  “known each other for a long time.”
“Zoe’s thrilled to have someone she can enjoy life with!” an insider tells the magazine.

The Guardians of the Galaxy actress was previously engaged to Keith Britton, CEO of My Fashion Database. They ended their relationship in November 2011  after 11 years together. She was then linked to Silver Linings Playbook star Bradley Cooper from 2011-2013.