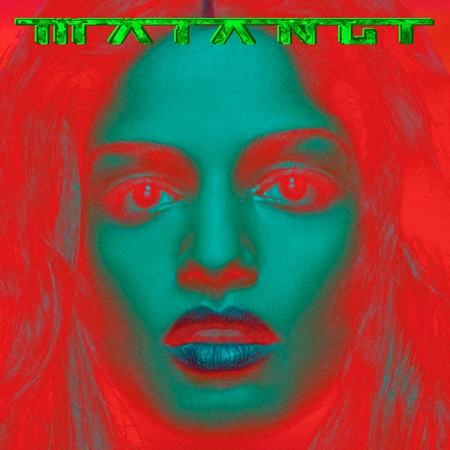 M.I.A. has unveiled the album artwork for her upcoming fourth studio album, Matangi.

The album was originally supposed to be released December 2012, but was pushed back. “Bad Girls,” the album’s first official single,  was released January 31, 2012.

After M.I. A. allegedly threatened to leak the album, Interscope announced that Matangi will be available on iTunes and in stores on Nov. 5.

5. Come Walk With Me