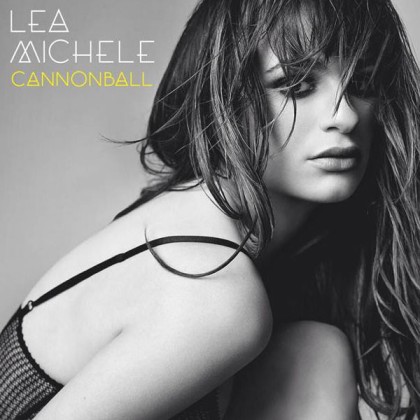 Lea Michele is gearing up for her single debut.

The GLEE star revealed the artwork for her debut single, “Cannonball.”

Alongside the photo she wrote,”So excited for everyone to hear my first single Cannonball, off my debut album LOUDER!”

The song was written by Sia and will be available on Dec. 10. The star also revealed that fans can pre-order her upcoming album on that day as well.