Beyonce : The Most Searched Person on BING for 2013 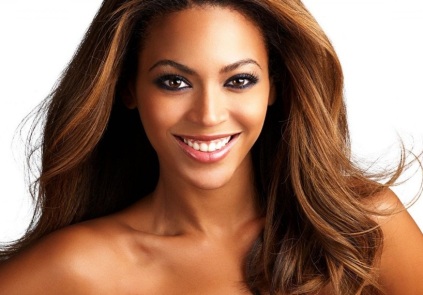 Move over Miley Cyrus and Kim Kardashian and make way for Beyoncé.

Even though the “Single Ladies” singer has been busy touring and parenting her daughter Blue Ivy, the search engine Bing has proclaimed that Beyoncé is the Most Searched Person of 2013.

Beyoncé knocked Kim Kardashian off of the top spot this year, who came in as the second most searched person of the year, with Rihanna taking the No. 3 spot.

President Barack Obama and Justin Bieber were the only two males to make the Top 10.

The top three Most Searched Musicians are Beyoncé, Rihanna and Taylor Swift. Macklemore & Ryan Lewis’ “Thrift Shop” was the most searched song,  with  Robin Thicke’s “Blurred Lines” coming in at No. 2  and Rihanna’s “Stay” at No. 3.