Bob Harper is the New Host of ‘The Biggest Loser’ 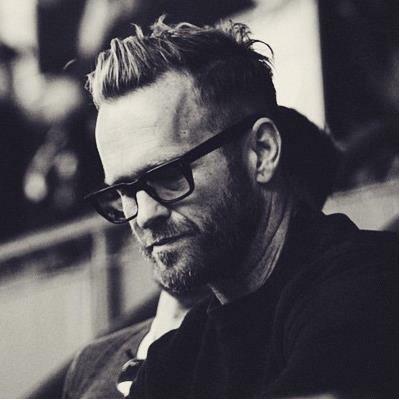 Starting next season, which begins in 2016, Harper will move from trainer to host.

Harper has been a part of the show since it debut in 2004. He will be taking over for Alison Sweeney who decided not to return for season 17.

Trainers Dolvett Quince and Jennifer Widerstrom will also be returning for the new season. Even though Harper wills serve as host, it doesn’t mean that he won’t weigh-in on the training sessions.

“I know all of the ins and outs [of the show],” he says. “And let me tell you, the weigh-in room is going to be a completely different ballgame with me at the steering wheel.”