← Janet Jackson Reportedly Pregnant
Rob Kardashian is Going to Be A Daddy! → 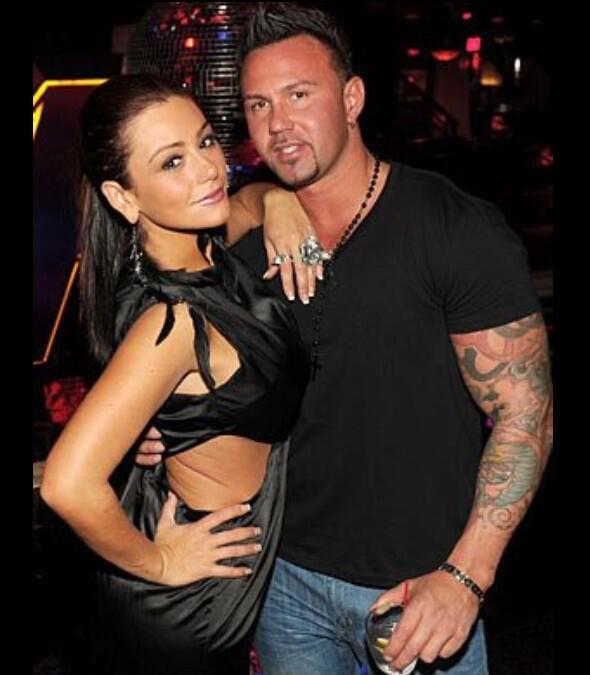 Jenni “JWoww” Farley is a mommy of two!

Farley’s rep tells E! News Farley gave birth to “a healthy baby boy today at 6:03 p.m. EST.”  The news outlet reveals that “both mom and the baby are doing great.”

For those hoping to meet the little guy, JWoww recently teased fans that the first photo of her son will soon appear on her new mobile app.

Farley and her husband announced they were expecting baby No. 2 just hours after exchanging wedding vows.

“This was one of the hardest secrets to keep but it was one of the most memorable parts of our wedding!” the bride told E! News exclusively. “The reaction from everyone was priceless. Roger and I only told our publicist and our nanny that we were expecting, so to watch everyone’s face when Roger announced it was priceless.”

Congrats to The Matthews family!

Posted on May 5, 2016, in ENTERTAINMENT NEWS. Bookmark the permalink. Leave a comment.

← Janet Jackson Reportedly Pregnant
Rob Kardashian is Going to Be A Daddy! →