← Helen Mirren to Appear in Next ‘Fast & Furious’ Flick
“FROZEN” Spin-off on the Way! → 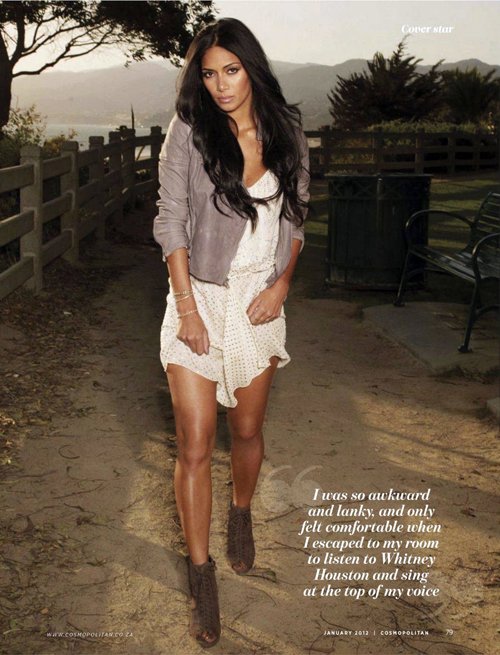 Don’t mess with Andrew Lloyd Webber. The Broadway genius thinks that Nicole Scherzinger”s decision to back out of CATS will haunt her.

The singer was in talks to reprise her role as Grizabella for the NY revival of the musical.

Webber was agitated after she announced last month that she was dropping out to be a  judge on UK’s version of The X Factor.

Webber, who composed the CATS musical, believes her decision to pull out may mean she is blackballed by Broadway producers who were sceptical about her casting.

“I had to fight to get her into the Broadway production,” he tells The Sun. “The American producers had not seen what she could do. She took them to the eleventh hour and everything was agreed with her manager, who has since resigned over this. He’s not representing her anymore.”

He adds, “I just wanted her to be able to show the Broadway community how good she is. I hope she will get another opportunity, but the chances are not great, because it’s a very small world there.”

Posted on June 20, 2016, in ENTERTAINMENT NEWS. Bookmark the permalink. Leave a comment.

← Helen Mirren to Appear in Next ‘Fast & Furious’ Flick
“FROZEN” Spin-off on the Way! →