← “FROZEN” Spin-off on the Way!
Katherine Heigl is Pregnant! →

HBO Cancels Vinyl After One Season 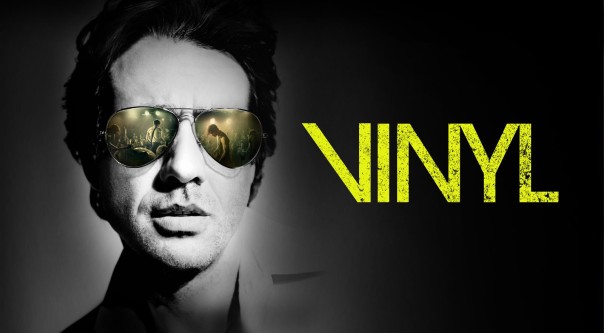 The HBO show, which stars Bobby Cannavale,  premiered in February and was given a second season, but now things have changed.

The show was promising, but after delivering poor ratings,  HBO reneged plans for a second season.

“After careful consideration, we have decided not to proceed with a second season of Vinyl,” HBO bosses said in a statement. “Obviously, this was not an easy decision. We have enormous respect for the creative team and cast for their hard work and passion on this project.”

Posted on June 22, 2016, in ENTERTAINMENT NEWS. Bookmark the permalink. 1 Comment.

← “FROZEN” Spin-off on the Way!
Katherine Heigl is Pregnant! →