Babyface Joins ‘Dancing with the Star’s 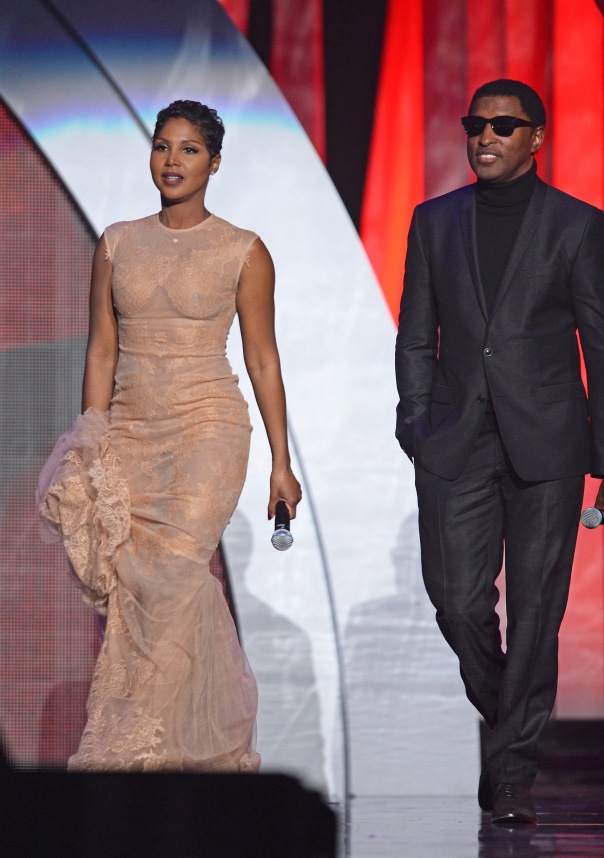 The singer is the latest celeb to be announced as a competitor for Season 23 of Dancing with the Stars. Edmonds joins Jake T. Austin,Ryan Lochte, and Amber Rose.

Pro-dancer Maksim Chmerkovskiy will also be returning this season, alongside Derek and Julianne Hough.

DWTS premieres on September 12 on ABC.

Posted on August 26, 2016, in ENTERTAINMENT NEWS. Bookmark the permalink. Leave a comment.