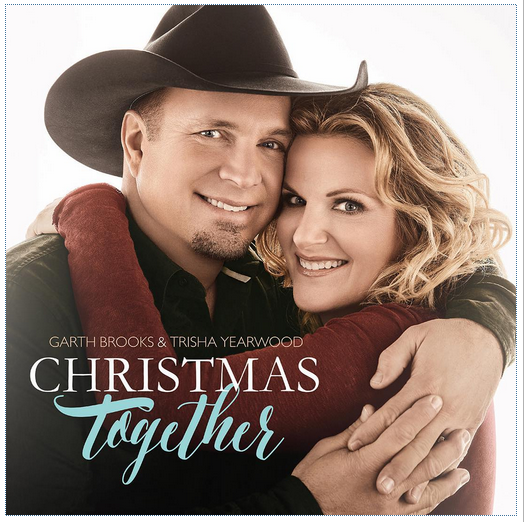 Country music couple Garth Brooks and Trisha Yearwood announced on Facebook Live Monday that they are releasing a holiday album together.

The couple have been married for 10 years and this is their first duet album together.

“It was an absolute joy to go with this woman into the studio,” Brooks said of Yearwood. “Very rarely do you get to stand across from her and really just go at it, right there, audio wise, look at each other and sing. This was an entire record of getting to do that.”

The pair released the album’s official cover of the Christmas Together on Instagram.

“We took four photos, and one of them came back and it was just pure magic,” Brooks revealed.

The album’s first single comes out on Oct. 13, with the full album release set for Nov. 11.

Posted on October 10, 2016, in ENTERTAINMENT NEWS. Bookmark the permalink. Leave a comment.