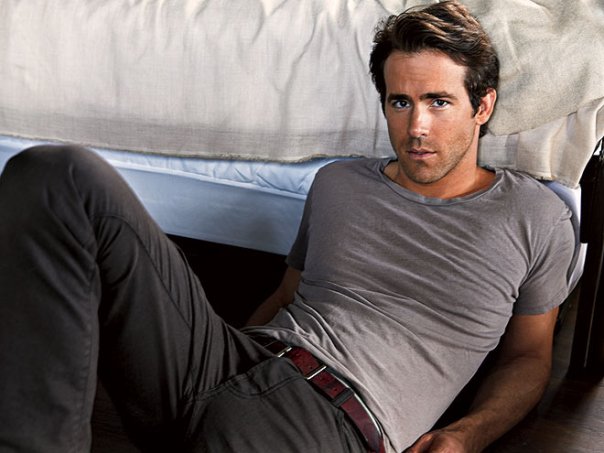 Ryan Reynolds isn’t giving up hope that he can convince Hugh Jackman to do a Deadpool-Wolverine crossover.

Jackman has been consistent in saying that the upcoming Wolverine film, LOGAN, will be his last film where he dons those silver claws. However, he seems to be coming around – a little.

“I’m hesitating,” the 48-year-old actor told Variety of making the movie. “I could totally see how that’s the perfect fit. But the timing may be wrong.”

“I have no idea if I can change his mind,” Reynolds told Variety of Jackman. “It’s the audience: I would exclusively exploit that relationship to get Hugh back for another one.”

Posted on January 4, 2017, in ENTERTAINMENT NEWS. Bookmark the permalink. Leave a comment.