Which ‘Ugly Betty’ Star Will Be Appearing On ‘Superstore’ with America Ferrera? 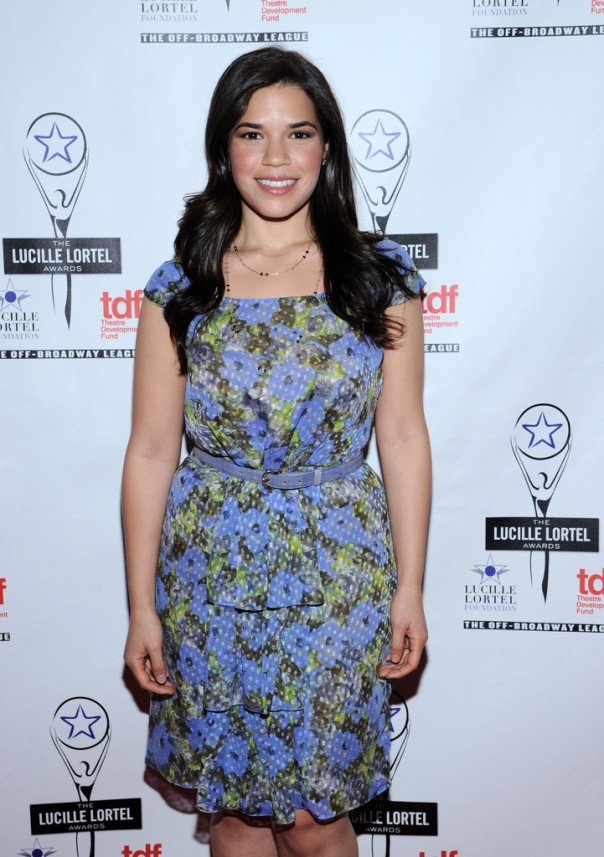 America Ferrera who starred on the now defunct show is now a star on the hilarious NBC series, Superstore.

Her former Ugly Betty co-star Tony Plana will reprise his patriarch duties, by playing her character’s father on the NBC sitcom.

“Introducing  Amy’s dad on Superstore,” Ferrera captioned a photo of her and Plana.

Posted on January 18, 2017, in ENTERTAINMENT NEWS. Bookmark the permalink. Leave a comment.