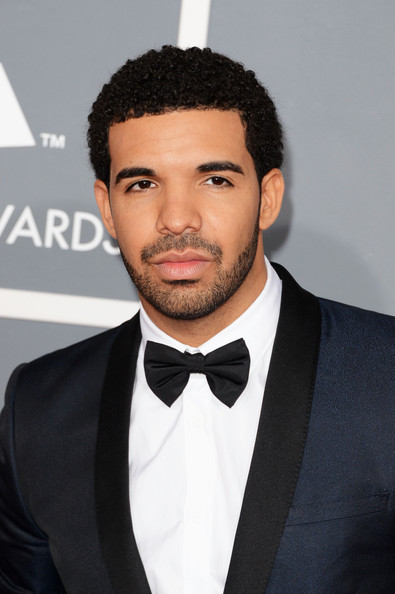 Drake is taking his love for b-ball to a new level, as he is set to produce and host the first annual NBA Awards.

The rapper announced the news during his recent Cal Cast Podcast interview. He said, “I’m actually producing and hosting the first annual NBA Awards this year. I get to take the reins on it.”  He continue,  “The ESPYs let me do great things, and I thank them a lot for that. Usually, awards shows sometimes are a bit restricted. But they let me do a lot at the ESPYs, so we’ll just expand on that concept.”

No more crucial details about the show have been released. However, the awards show is currently slated to take place June 2017 and air on TNT, accrding to NBCSports.

Posted on January 28, 2017, in ENTERTAINMENT NEWS. Bookmark the permalink. Leave a comment.