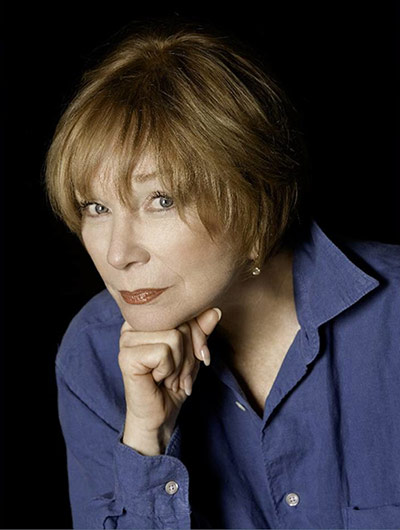 The ceremony is in conjunction with at a special screening for her new feature film “The Last Word.” Right after the screening, KCET Cinema Series Host and Deadline.com Chief Film Critic Pete Hammond will conduct a Q&A with MacLaine.

This year, KCET has created a special tribute pager the actress at kcet.org/Shirley.

“We are pleased to join The E. Hofert Dailey Trust in honoring legendary actress Shirley MacLaine with the KCET Cinema Series Lumière Award as we present her most recent film “The Last Word” at the KCET Cinema Series,” said Michael Riley, President and CEO of KCETLink Media Group.  “Like so many people, I’ve always loved her work. From her starring roles in The Apartment and Terms of Endearment to Steel Magnolias, the characters she has created are some of the most indelible in American cinema. Quite simply, there’s no other actress like her.”

Posted on February 9, 2017, in ENTERTAINMENT NEWS. Bookmark the permalink. 1 Comment.