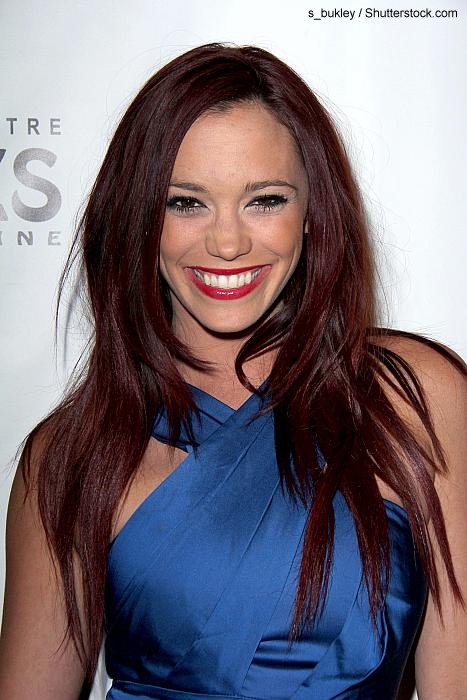 Potbull, Liam Horne, Will Peters are some of the artists featured on the album, which is credited as being a mix of Electronic and Pop.

Check out her music videos for “Forever” and “Distortion” below.

For more information on J. Sutta, visit her website, http://www.jsutta.com!

You can also pick up a copy of the album on iTunes now!

Posted on March 6, 2017, in ENTERTAINMENT NEWS. Bookmark the permalink. Leave a comment.