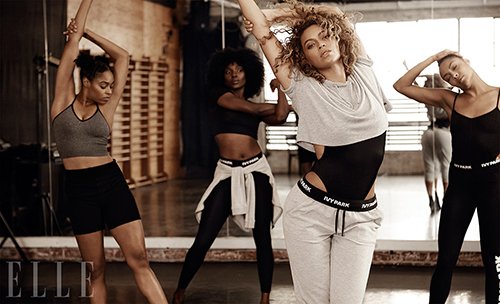 Beyonce could be the voice of Nala in the upcoming live-action version of “The Lion King.”  The 1994 is getting the ‘real people’ treatment and in order to do the film justice, the right people need to be cast.

And who better than Queen Bey to bring the film even more star power?

According to Variety, director Jon Favreau’s is eyeing the Grammy winner as his top choice.

Insiders stress that the Grammy winner has not made a decision regarding the film yet, as the star is pregnant with twins.

Donald Glover will voice Simba and James Earl Jones is reprising his role as Simba’s father, Mufasa.
If she snags the gig, this will Beyonce’s second voice over, with the animated film “Epic” being the first.

Posted on April 2, 2017, in ENTERTAINMENT NEWS. Bookmark the permalink. Leave a comment.