Nick, Vanessa Lachey to Compete on ‘Dancing with the Stars’ 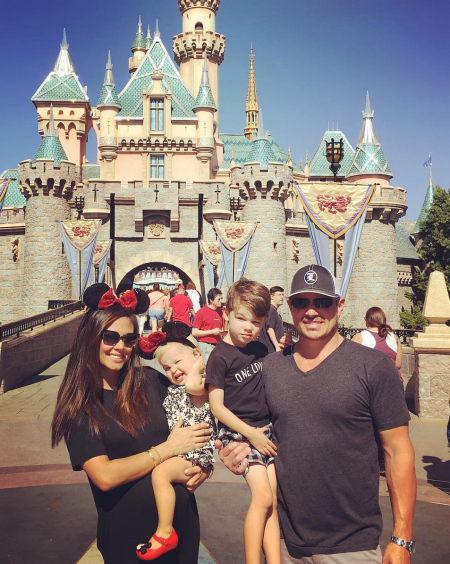 Married couples are taking over ‘Dancing with the Stars.’ First pro-dancing couple  Peta Murgatroyd and Maksim Chmerkovskiy and now Nick and Vanessa Lachey!

Nick, 43, and Vanessa Lachey, 36, will reportedly be among the celebrities competing for Season 25, which premieres Sept. 18.

They  are the second married couple to compete on the show. Alexa PenaVega came in sixth place and her husband Carlos made it to the semi-finals on season 21.

Posted on August 27, 2017, in ENTERTAINMENT NEWS. Bookmark the permalink. Leave a comment.