Lisa Rinna to Return to ‘Days of Our Lives’ 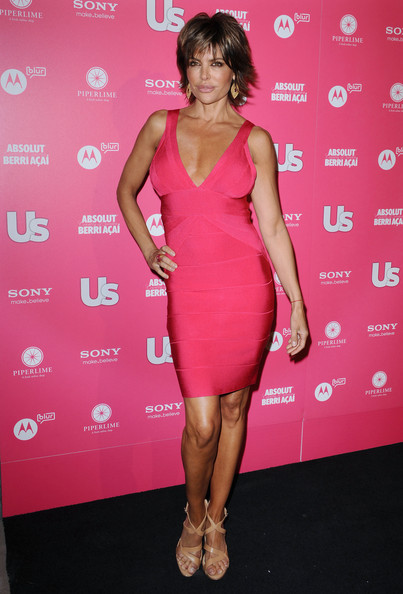 Lisa Rinna is set to reprise her role as Billie Reed on Days of Our Lives in early 2018.

Rinna was a fan-favorite among DOOL fans. she departed the show and winded up on “Celebrity Apprentice” and “The Real Housewives of Beverly Hills.”

Word on the street is that she began taping her episodes this week!

The full details on Billie’s return and how long she will stick around for are still hush-hush. The last time fans saw her was in 2013 when she left Salem to start a job in Europe.

Posted on September 3, 2017, in ENTERTAINMENT NEWS. Bookmark the permalink. Leave a comment.