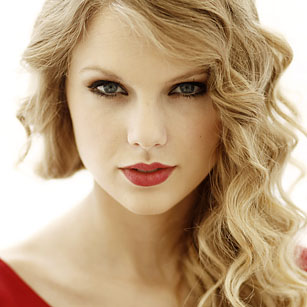 “Despacito” has finally been dethroned and by none other than Taylor Swift!

After 16 weeks at the top of the Billboard Hot 100 chart, ‘Despacito,’ by Luis Fonsi and Daddy Yankee, featuring Justin Bieber has been bumped from the No.  spot. Instead, Taylor Swift’s “Look What You Made Me Do,” has taken the spot and to a insult to injury, the song was just released a week ago.

The ‘Song of the Summer’ tied with Mariah Carey and Boyz II Men’s 1995 “One Sweet Day” for the longest running song at the No.1 spot. If it wasn’t for Swift, the song would’ve made history as the longest-running song at No. 1 of all time.

This single is the first off of Swift’s forthcoming album, Reputation, which hits stores Nov. 10th.

Last week, Mariah Carey and Taylor Swift fans joined forces to help Swift’s song get to the top spot in an effort to deter “Despacito’s” potential historic moment.Their efforts proved effective, as Swift is now No. 1.

Posted on September 5, 2017, in ENTERTAINMENT NEWS. Bookmark the permalink. Leave a comment.