Zendaya takes over the first 2018 issue of InStyle Magazine.

In this Beauty Resolutions issue, the actress discusses the value in opinions and what she thinks of the sexual harassment accusations plaguing Hollywood.

“The bravery of the women who came forward is a huge step toward making sure it’s safer for me and other young women who are just coming up,” she tells the magazine when asked about the wave of harassment allegations in the entertainment business. “I’m at that prime age right now. Twenty-one. Starting off. That’s when people take advantage and abuse their power and do terrible shit. I think it’s definitely a sisterhood.” 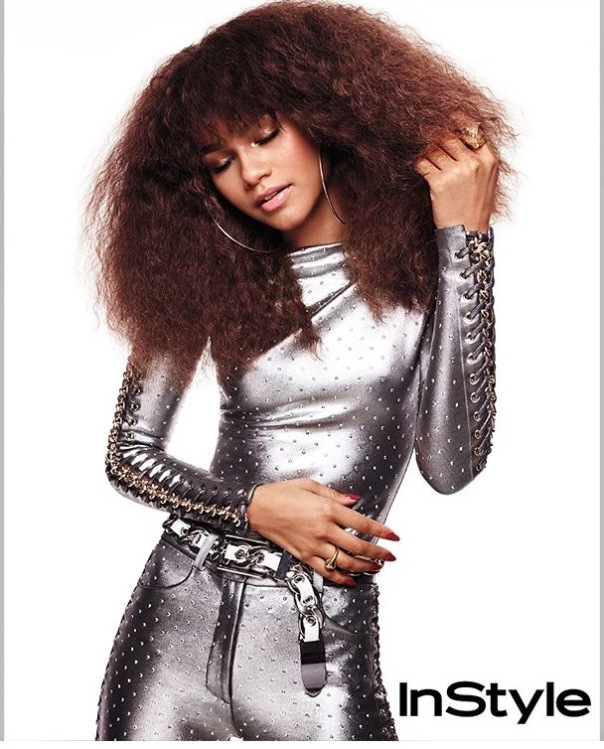 “The only opinion that should matter when you look in the mirror is your own,” Zendaya told the crowd during her InStye acceptance speech for Style Star in October. “We should stop living by the definitions that other people give us and live our own. That’s what fashion has allowed me to do.”

For more with Zendaya, pick up the new issue of InStyle Magazine!

Posted on December 3, 2017, in ENTERTAINMENT NEWS. Bookmark the permalink. Leave a comment.