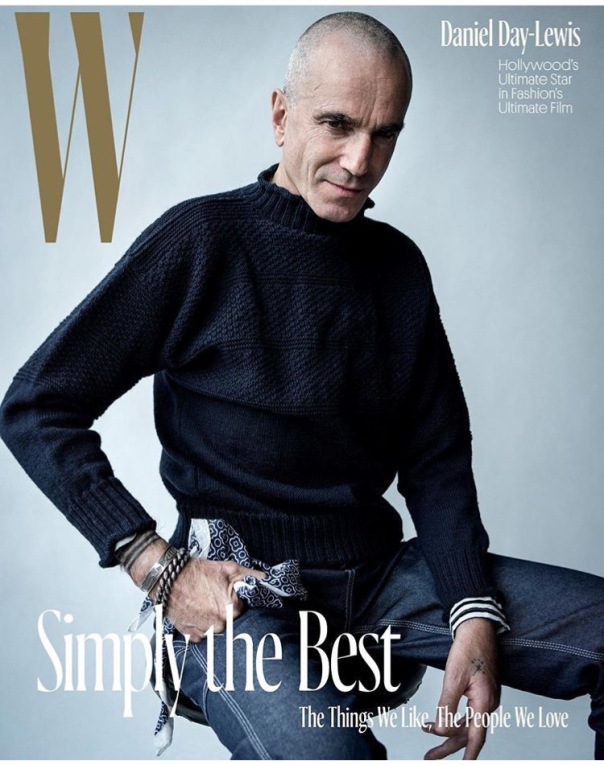 Lewis is regarded as one of the most talent actors in Hollywood, so fans are definitely not happy to hear he’s departing from the industry. He has three Oscars under his belt and with any luck, his last film “Phantom Thread,” will score him his fourth Oscar.

The actor was styled by Sara Moonbeam for W’s 2017 Holiday Issue.

Posted on December 6, 2017, in ENTERTAINMENT NEWS. Bookmark the permalink. Leave a comment.