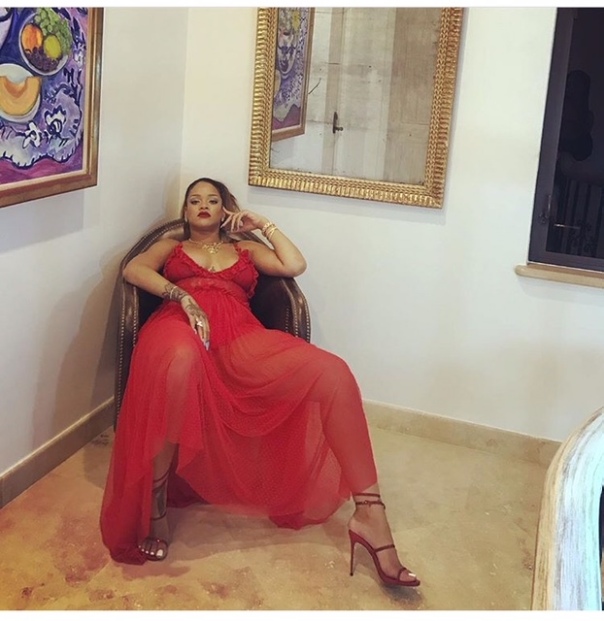 Rihanna is having one of her most successful years to-date. Her ‘Anti’ has officially spent 100 weeks on Billboard 200, making it her longest charting album.
⠀⠀⠀⠀⠀⠀⠀⠀⠀⠀⠀⠀⠀⠀
Rihanna released ‘Anti’ two years ago and it’s still holding strong on the charts. ‘Anti,’ which consists of 13 tracks is Rihanna’s eighth studio album. ⠀⠀⠀⠀⠀⠀⠀
The album made its debut on Tidal in the beginning of 2016. The smash hit “Work” featuring Drake was and still is played at parties and events all over the globe. The song most definitely is one of the reasons why the album is still on the charts today. Other notable tracks include ”, Kiss It Better”, “Needed Me”, and “Love on the Brain.”
⠀⠀⠀⠀⠀⠀⠀

Posted on December 29, 2017, in ENTERTAINMENT NEWS. Bookmark the permalink. Leave a comment.