Will Ferrell to Host SNL Jan. 27 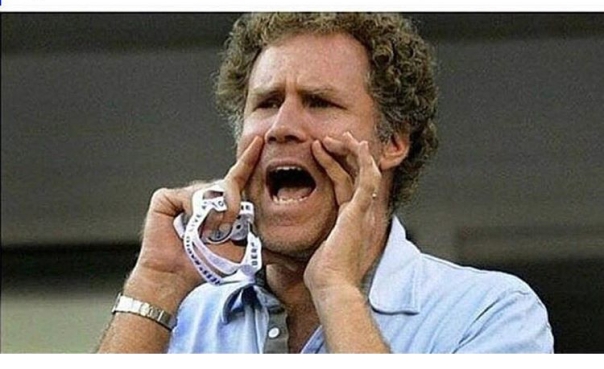 Will Ferrell is returning to the stage that gave him his start. The comedian ha been tapped to host the Jan. 27 episode of “Saturday Night Live.”

This will be Ferrell’s fourth time hosting. The actor-comedian was an integral part of the show’s cast from 1995 to 2002.

He was best known for his impersonations of Robert Goulet, George W. Bush, James Lipton and Alex Trebek. His Spartan skit with former cast member Cheri Oteri is still referenced via Halloween costume every year.

Ferrell last hosted the show in May 2012.

Chris Stapleton will serve as musical guest on the Jan. 27 episode.

Posted on January 13, 2018, in ENTERTAINMENT NEWS. Bookmark the permalink. Leave a comment.