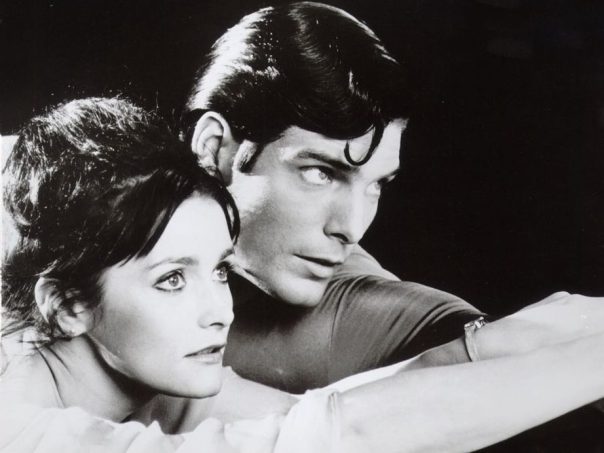 Famed ‘Superman’ Star Margot Kidder has died. She was 69.

The actress died on Sunday at her home in Livingston, Montana.

Her death was confirmed by Camilla Fluxman Pines, her manager. Her cause of death is not yet known.

She even appeared in the Superman-based series, “Smallville,” on WB (and later CW), but not as Lois Lane.

Posted on May 14, 2018, in ENTERTAINMENT NEWS. Bookmark the permalink. Leave a comment.