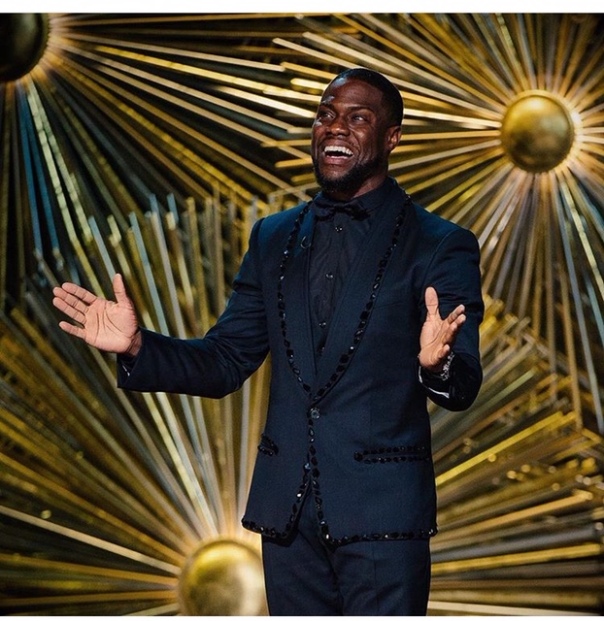 Kevin Hart is set to host the upcoming Academy Awards.

Hart has been vocal over the years about wanting to host the highly acclaimed award show.

The comedian took to social media to make the announcement and express his excitement.

“For years I have been asked if I would ever Host the Oscars and my answer was always the same,” he wrote on Instagram. “I said that it would be the opportunity of a lifetime for me as a comedian and that it will happen when it’s supposed to. I am so happy to say that day has finally come for me to host the Oscars.”

He continued, “To be able to join the legendary list of host who have graced that stage is unbelievable,” Hart continued. “I know my mom is smiling from ear to ear right now.”

The Oscars will air on NBC on February 24.

Posted on December 5, 2018, in ENTERTAINMENT NEWS. Bookmark the permalink. Leave a comment.