In Case You Missed It: Lady Gaga’s ARTPOP Album Cover 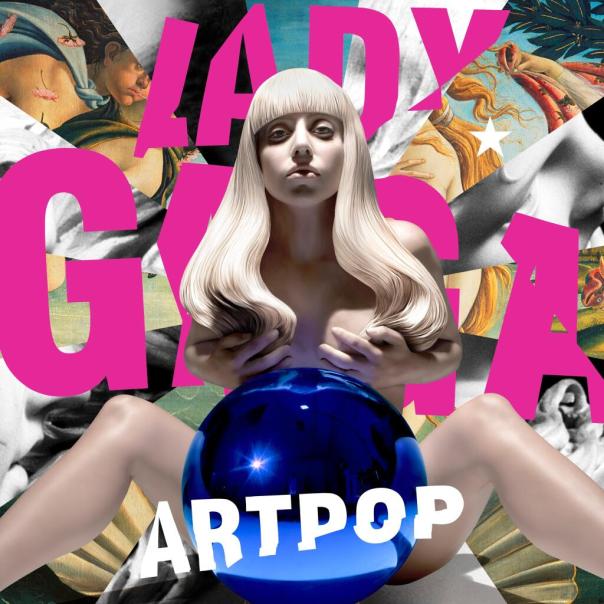 Lady Gaga has finally released the artwork for her upcoming album, ARTPOP.

The “Applause”singer has been teasing fans about the cover art for quite some time, and she finally gave them what they wanted on Monday ( Oct. 7).

This is Gaga’s most colorful album cover to-date and the images live up to the album’s name through and through. 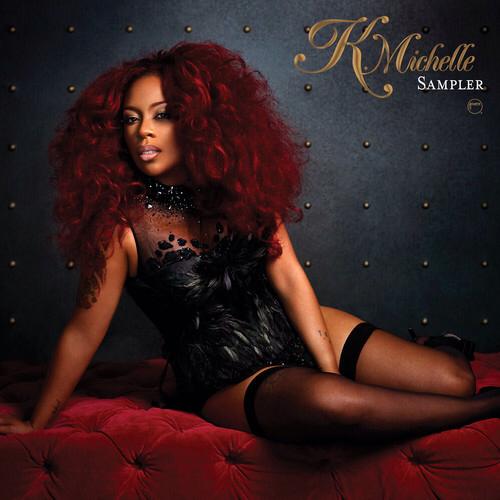 K. Michelle has a big treat for fans!

Her album, Rebellious Soul, drops August 13, but the singer has released a sampler of tracks from the album for your listening pleasure.

so far, the album has received positive reviews from critics and fans.

Take a listen below. 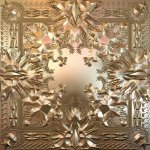 The artwork for Kanye West and  Jay-Z‘s highly anticipated collaboration album, Watch The Throne, is here! The picture above is the final draft of the artwork, which will have a metallic gold motif with some exuberant designs. The artwork was designed by Riccardo Tisci, who is Givenchy’s creative director. 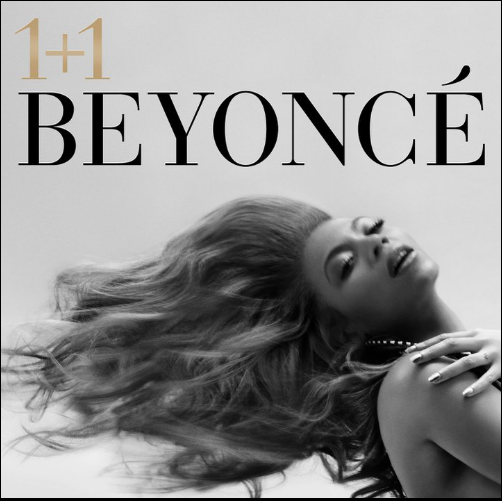 Beginning at 8 AM today, Beyonce‘s team has been releasing the track list for her album, 4. Now the first track on the album is called “1+1” and the picture above is the official artwork for the song. No in-depth details about each song were given, but the album looks like it’s definitely going to be good. What do you guys think of the artwork? 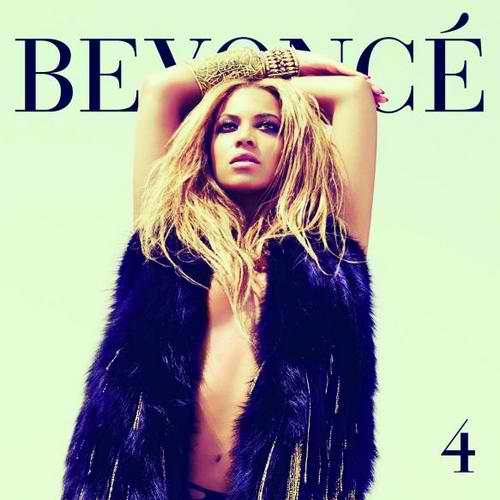 Beyonce‘s fourth studio album, 4, will drop on June 28. The picture above is the official artwork for the highly anticipated album. The cover is simple and to the point. Personally, I think the “Run The World” artwork would have been a better cover. What do you guys think? 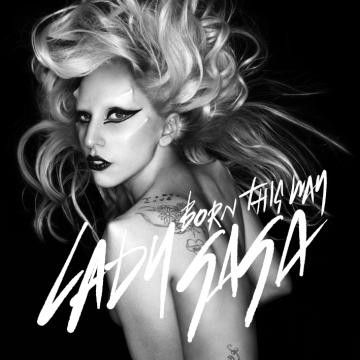 Lady Gaga released the official artwork for her upcoming single “Born This Way” during her witter account a few days ago. The picture above isn’t the most glamorous shot of Gaga, but it’s one of the fiercest photos of her around. All you Little Monsters get ready because “Born This Way” debuts on Feb.11. 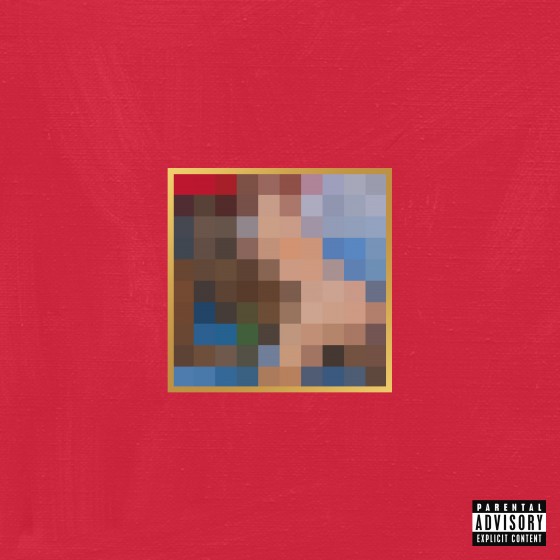 We told you a few days ago that Kanye West‘s artwork for his album,My Beautiful Dark Twisted Fantasy, was at risk for being banned. After some though, West decided to give his fans 5 different covers to choose from.  The cover above, is exactly what you’ll see when you pre-order the deluxe edition of the album on iTunes, which includes a bonus track and the “Runaway” short-film. When you pre-order the album on Amazon.com, you will see the cover below. In spite of West’s efforts, it seems like his cover will still be censored. 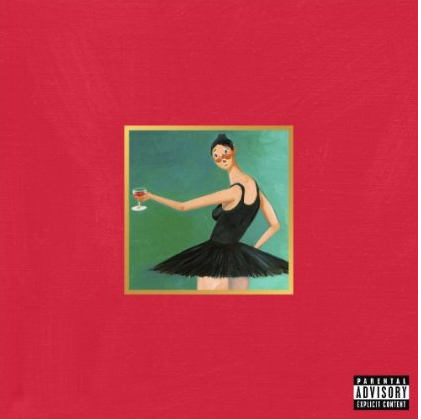