NBA star Dwyane Wade is featured in a sexy layout for VMAN magazine. Wade is known for showing off his moves on the basketball court, but for this feature the baller is showing off his rock-hard pecs and debonair style.   “As a basketball player, we look at games as if we are going to […] 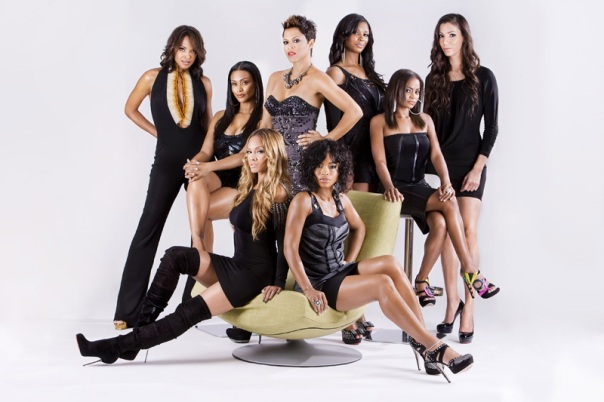 After taping the Basketball Wives Reunion Show a few weeks ago, the producers of the show made the executive decision to give viewers more than just one-hour of drama.  To appease viewers, the reunion will air in two parts so it will air in two parts the first part will air on Sunday, March 13 in Basketball Wives’ normal time slot of 8/7c, and the second part will air the  next night, on Monday, March 14 at 8/7c. Read more information about the show, finale and reunion below.

The ladies of Basketball Wives returned with yet another explosive season and introduced several new faces to the circle. The ladies not only brought the heat to Miami this season, but also took the drama to Spain. This season was full of tears, laughter, break ups and hook ups and of course the ever entertaining arguments.

In the second season of VH1’s Basketball Wives we saw all the ladies struggle and succeed with love and relationships. This season Jennifer and Eric struggled to decide if they should remain married, Evelyn found love with a new athlete, Royce let her guard down and finally found love with an unexpected person, while Shaunie and Tami learned that it was time to let go of past hurts and move on with their lives. During the season finale the past will come back to haunt two of the ladies when an explosive secret is revealed causing a vicious catfight that will end a friendship and possibly the circle forever. Watch as the drama unfolds on Sunday, March 6 at 8pm.

Then catch up to see what the ladies have been up to since the cameras stopped rolling as the cast reunites for the two-part Basketball Wives Reunion Special, airing Sunday, March 13th and Monday, March 14th at 8pm. Will there be another catfight? How are Evelyn and Ochocino doing? Is Jennifer getting a divorce? Tune in to the reunion show to get the answers. 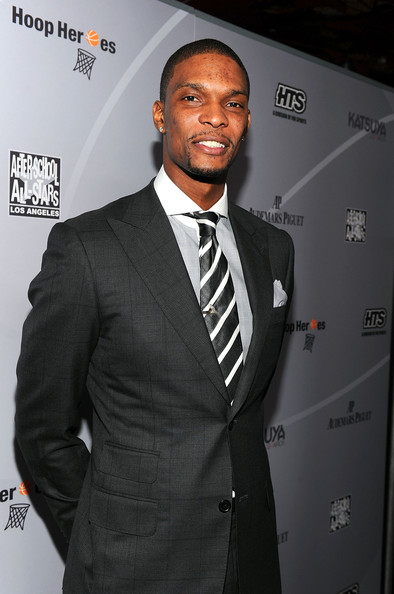 Get ready for more drama. Chris Bosh’s ex-girlfriend/mother of his child, Allison Mathis has been selected as one of the newest cast members of  season 3 of  VH1’s Basketball Wives, TMZ reports.

Apparently, Allison completed three rounds of interviews with the show’s executives. The execs were said to be so impressed with Mathis that they will be offering her a spot in the season 3 cast.

We can’t confirm who Allison will be replacing.  Suzie has already said she hasn’t made up her mind on whether or not she will come back and Royce Reed has debunked rumors that she’s out  for next season. 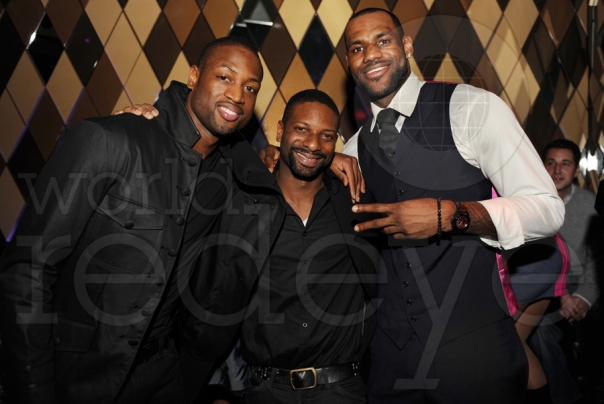 Dwyane Wade celebrated his 29th birthday by having a star-studded bash at Wall. Wade and his teammates, NBA fam and friends partied the night away at the bash.  Actress Gabrielle Union gave a heartfelt, but real toast to boyfriend D. Wade. Check it out below.