Singer Cassie On The Set Of Her New Photo Shoot

Looks like Cassie might be making a comeback soon. When an artist starts doing promotional photos, you know something is on the horizon. Cassie was seen in the SoHo section of New York City posing for some new pictures. She even took some time out to pose for pictures with some of her young fans. Even with half a head of hair Cassie is still a bad chick.

Who knew Cassie and Janice Combs were this close? Cassie and Janice were seen shopping on April 7 in Beverly Hills, California.  The two seemed to be genuinely enjoying their time out together,  Janice’s son and Cassie’s beau  Sean “P Diddy” Combs, were not out with the ladies.

You know what they say, if a guy’s mom likes you then you’re as good as in. 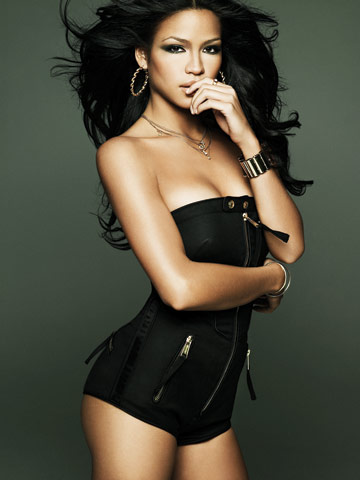 Singer Cassie tweeted a photograph of herself sitting on a bed surrounded by rose pedals. The caption on the photography stated:

Now I doubt she was by herself, but her date was no where to be found. For years, it’s been known that Cassie has been seeing mogul Sean ‘P Diddy’ Combs, even though he won’t claim her.  So who was the mystery man Cassie was waiting on?? Now if it was indeed Combs, what in the world would prevent him from seeing her on Valentine’s Day??

See the picture below… By the way Cassie, you can do and are worth so much better. 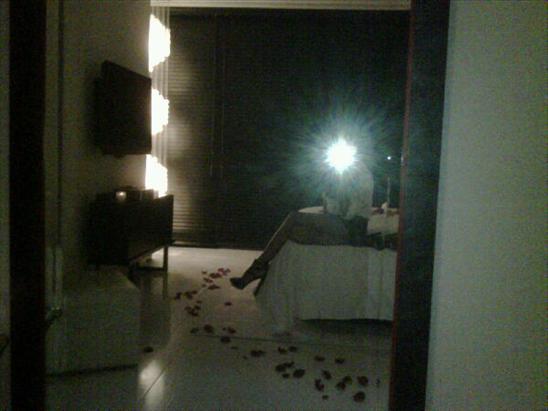