David Arquette is about to be a dad for the second time around.

The actor, 42, and girlfriend Christina McLarty.are reportedly expecting their first child together.

According to TMZ, McLarty is four months along. The pair have been dating on-and-off for two years.

Arquette is already a dad to nine-year-old daughter, Coco, with his ex-wife Courteney Cox.

Actor David Arquette was driving in West Hollywood when his car veered into oncoming traffic. An eyewitness said that David tried to avoid a stopped car when his own car swerved into traffic.

TMZ was on the scene and took a picture of  Arquette on the ground (seen below).  According to TMZ, David was on his way to  Burbank airport to board a private jet to attend the  grand opening of Sugar Factory.  He was also supposed to attend a party hosted by Kim Kardashian.

David was  later taken to the hospital in an ambulance.  The police say that the drivers of both vehicles escaped with minor to moderate injuries.

David Arquette checked himself into rehab during the holiday weekend, reports TMZ.  Arquette is said to be receiving treatment for alcohol and other issues.  The other “issues” were not specified, but they are not drugs. According to TMZ, Arquette was last seen partying at Beacher’s Madhouse at the Roosevelt Hotel on New Year’s Eve before checking into a live-in facility.

A source close to David says he is doing it because it’s “the right thing to do for his family.” 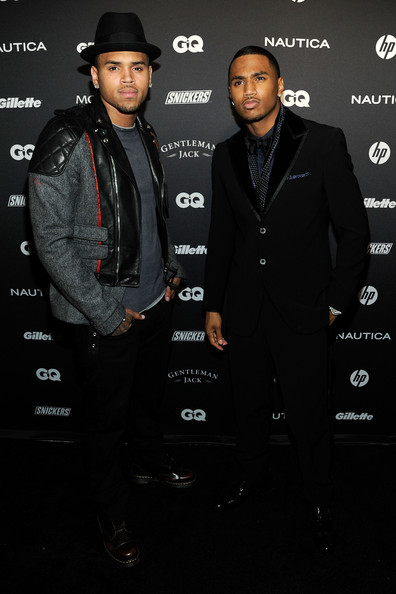 Courtney Cox and David Arquette have been separated for months

Cougar Town star Courtney Cox and husband David Arquette have separated after 11-years of marriage. The couple, who met on the set of Scream in 1995. have been separated for several months now.

According to TMZ, the couple released the following statement:

The couple has released a statement saying, “We have agreed to a trial separation that dates back for some time. The reason for this separation is to better understand ourselves and the qualities we need in a partner and for our marriage.”

The statement continues, “We remain best friends and responsible parents to our daughter and we still love each other deeply.”

The couple has one daughter together.

Seems like Los Cabos is the new ‘IT’ place  for celebrities. Actress Jennifer Aniston and a few of her friends took a voyage to the elite vacation spot this past week. Aniston, who turns 41 on February 11, celebrated her birthday a few days early and showed off her bikni bod to onlookers. Courtney Cox Arquette,  Sheryl Crow, David Arquette and the handsome Gerard Butler were among those at the celebration.

Although neither have confirmed or denied it, Butler and Aniston have been seen out almost everywhere together. Gorgeous couple nonetheless.