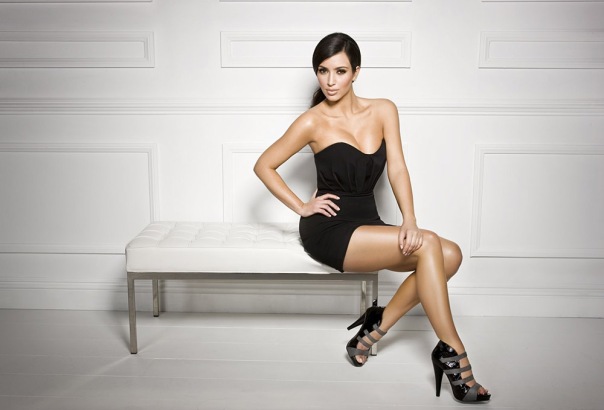 Kim Kardashian is finally speaking out on her life-changing Paris robbery.

In an exclusive promo from the upcoming season of Keeping Up With the Kardashians, Kim opens up to sisters Khloe and Kourtney Kardashian about the experience.

“They’re going to shoot me in the back,” she says recalling the incident. “There’s no way out. It makes me so upset to think about it.”

In October 2016, Kim was gagged and held at gunpoint inside her hotel room by unidentified men who then stole her jewelry.

Up until a few days ago, Kim had been MIA from all social media platforms for more than two months.

Keeping Up With the Kardashians returns March 2017, only on E!

Drake and Jennifer Lopez have been getting very cozy lately.

The pair have been busy making music together, however, their recent instagram pic showed the two in a embrace you don’t see many friends doing.

Drake’s on-again-off-again love Rihanna didn’t seem happy with the photo, as both parties posted it on their respective Instagrams, and she unfollowed Lopez on Instagram.

The pair could simply be drumming up publicity for whatever projct they have in the works, or they really could be romancing the stone. Neither party have come forward to confirm or den the rumors. 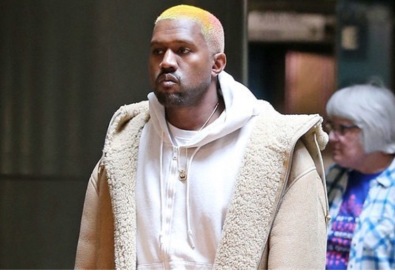 Kanye West has switched up his hair yet again. The rapper was spotted in LA, on Monday (December 26), on his way to the movies with pink highlights in his blonde hair.

What do you think of his new ‘do?  Weigh-in Below!

Kate Upton does double duty for the Spring 2014 issue of V magazine.

The model is featured both clothed and in a swimsuit for the covers.

In this issue, Upton reveals that she was hurt when Victoria’s Secret casting director Sophia Neophitou said “we would never use” her for a photo shoot in 2012.

She told V Magazine, “I had just gotten my cover of Sports Illustrated that day. I wasn’t used to that kind of media swirl.”

“I had never met her, so it really came out of nowhere. It was my introduction to being in the spotlight and having people you’ve never met have an opinion of you.”

Are you loving Upton’s covers?

Despite the recent controversy surrounding her relationship with fiance Dwyane Wade, actress Gabriel Union is in-love and there’s nothing anyone can do about it.

The Being Mary Jane actress chatted with Glamour about love and relationships. She even has some tips for the ladies out there come Valentine’s Day.

DO forget your “type.”
“It worked for me. When I met Dwyane, his ‘résumé’ looked like crap: athlete, going through a divorce, nine years younger than me. None of that screamed, ‘Let’s have a lasting relationship.’ Then, after I had a heart-crushing breaking with yet another immature jerk, I thought, it can’t be any worse if I date a fetus. Let’s just see what happens. Turned out he’d been on his own since he was 15. He had wisdom that comes with facing an insane amount of adversity. He’s sweet, funny, honest about his shortcomings. When I put my preconceived notions to the side, I found someone cool.”

DON’T put up with a friend-versus-boyfriend tug-of-war.
“Some friends act possessive and say, ‘You’re not spending enough time with me.’ Huh? Remember when we made our vision boards and the dude was in the middle? You’re sup- posed to be happy for me. Thankfully, my girls are like, ‘High-five!’ And D likes to be around them too. If there’s weirdness, either something’s wrong with the friends—or the boy. Investigate. And sift accordingly.”

DO show him your feelings. Daily.
“Dwyane generally gets up before I do to go to the gym, and he’s never left without kissing me and telling me he loves me. As for me, I am complimentary to the point where I am almost a little Chester the Molester-y. I think he’s so delicious. Watching him get out of the shower never gets old. Never. It’s not like he ever wonders what I’m thinking, but usually he’s thinking, She needs a cold shower!”

DON’T write off an ex (or get back together) without really thinking it through.
“When you’re debating whether to go backward or forward, you have to look at the original issue. [When Dwyane and I broke up briefly in 2013], it was because of distance and scheduling. I finished filming the show, then I flew to Vegas right away to start shooting Think Like a Man Too. I couldn’t take time off, and I missed some quality togetherness we desperately needed. Over the summer, I reassessed priorities. I’d always wanted an awesome career with back-to-back projects, but I realized I wasn’t willing to sacrifice my relationship for it. Moving forward, I decided my work schedule has to make sense for our family. Bottom line: If an issue’s a deal breaker, it’s a deal breaker. If your relationship isn’t something you’re willing to give up and you can compromise, do so.” 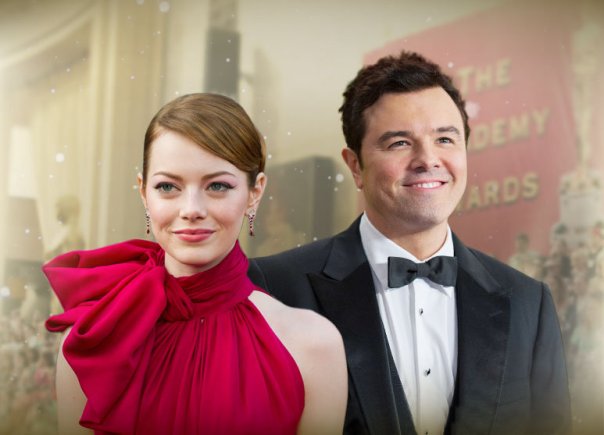 Just moments ago, Seth McFarlane and Emma Stone announced the nominations for the 2013 Ocasr Nominations.

Fans and critics have speculated about who will get a nod this year. And after hearing the nominations, there will be a lot of happy fans out there this morning.

Best Motion Picture of the Year- 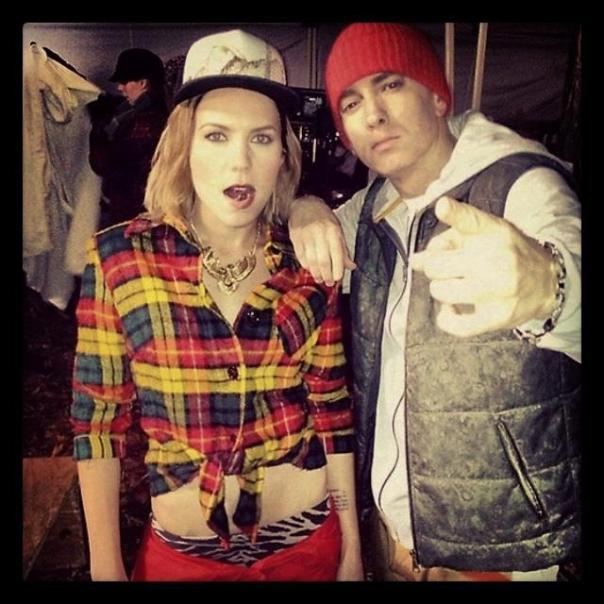 Rapper Eminem is taking Skylar Grey under his wing.

The “Not Afraid” emcee is set to executive produce Grey’s debut album, Don’t Look Down.

“When I was working on Recovery I was introduced to Skylar by Alex Da Kid and I was blown away with her talent as both a songwriter and vocalist. This album is really going to give her a chance to connect with the fans who probably know her music, but might not know her yet. I think they will be as impressed as I am,” said Eminem.

Her first single, ”Cmon Let Me Ride” features Eminem, and was produced by Alex Da Kid. Both Eminem and Alex mixed the track, which will be released to all digital retailers on December 11. Grey’s debut album is due out in Spring 2013 under KIDinaKORNER/Interscope.

“Putting out a debut album is a bit scary  I want it to be just right so I took some extra time to finish it. Eminem’s increased involvement has been such a blessing; I’m getting guidance from an artist I really admire and trust, said Grey. Having written many new songs, the album has become a completely different animal, hence the title change. This new single with Em, in particular, is very exciting. We have worked on so many serious songs together  its a nice change of pace to do something fun and sarcastic.”

Special thanks to Mario Morales of Cornerstone –http://cornerstoneagency.com