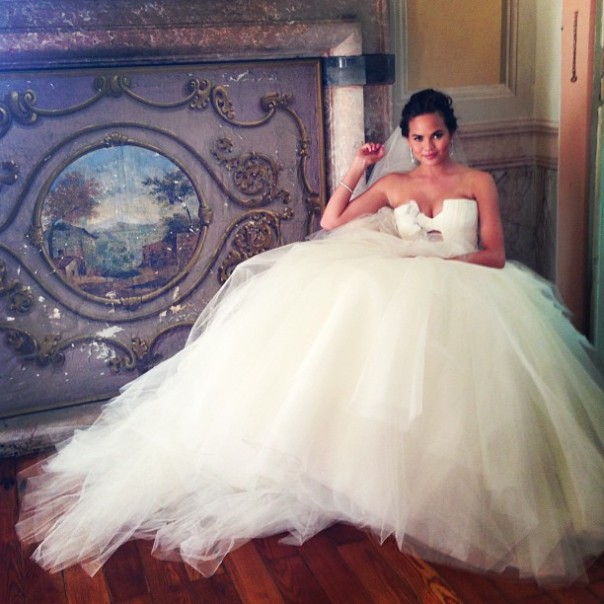 A few hours after the ceremony Teigen, 27, shared a photo of herself wearing her gorgeous Vera Wang gown. This was one of three Vera Wang gowns she wore for her wedding extravaganza.

The pair kept the wedding a secret and only revealed the news of their nuptials after the ceremony had taken place.

“Phew. I gotta say, that was a hard secret to keep from you guys,” Teigen tweeted Sunday morning.

Is Teigen’s dress a hit or miss? 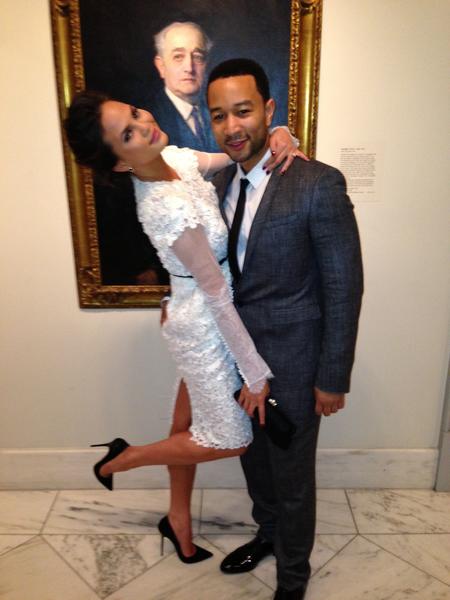 John Legend is officially off the market!

The pair exchanged vows during an intimate ceremony in front of family and friends, according to Us Weekly. Celebrities Kanye West and Brooklyn Decker were in attendance.

The bride wore a strapless  ivory Vera Wang gown with an open back.

the pair have been dating for over six years and got engaged in 2011. 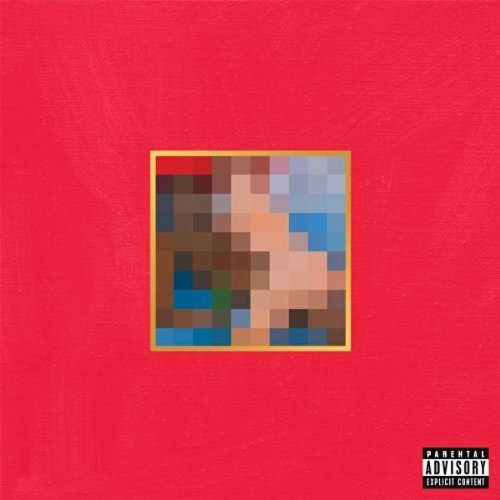 Check out the newest music video from Kanye West for the song “All of the Lights.” The video was directed by Hype Williams. The track itself features Rihanna and Kid Cudi with vocals by Fergie, Charlie Wilson, John Legend, Tony Williams, Alicia Keys, La Roux, The Dream, Ryan Leslie, Alvin Fields and Ken Lewis. Kanye West doesn’t appear in the video until 2:00 minutes in.

WARNING: If you suffer from epilepsy or seizures, it would be best to not watch this video. I wish West and Co., put a warning beforehand. 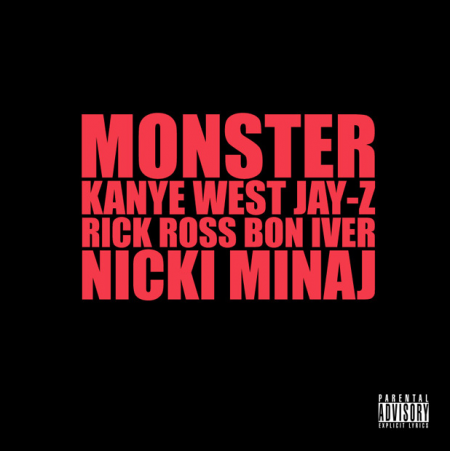 The video below is  footage of the making of Kanye West’s music video for the song “Monster”. The song/video features Bon Iver, Jay-Z, Rick Ross, and Nicki Minaj. The clips below are of Rick Ross, solely. 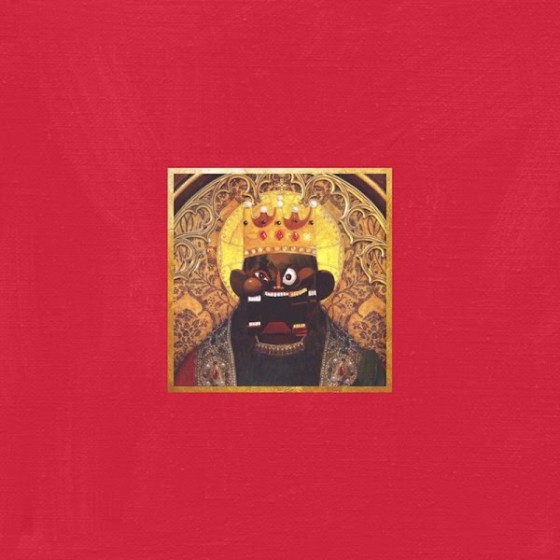 Last week, we revealed the second album cover, out of five, for Kanye west’s upcoming album My Beautiful Dark Twisted Fantasy. Now we have the rumored third cover that will be available with physical copies. We also have the final track listing for the album, according to Amazon.com. 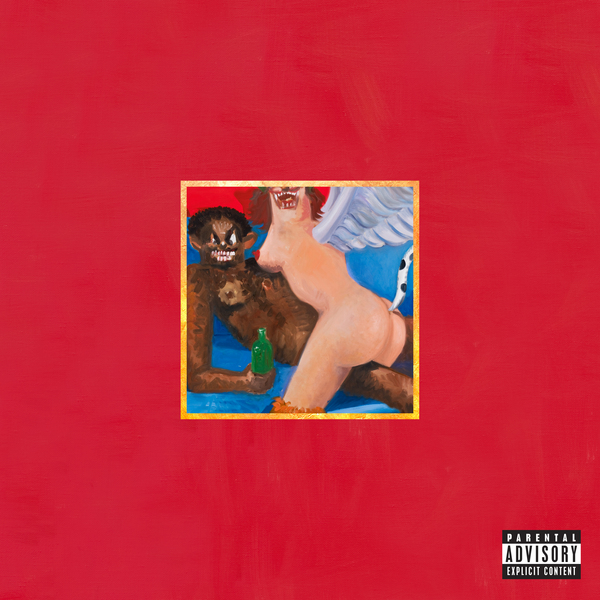 Kanye West has been leaking new music for past few weeks, didn’t little anyone know that most of the songs  he was leaking are on his upcoming album, My Beautiful Dark Twisted Fantasy. There might be 3 tracks off this official listing that haven’t been heard before.  The song, “All of the Lights” is approximately 20 minutes long and features: Elton John, John Legend, Fergie, Charlie Wilson,The-Dream, Tony Williams, Kid Cudi, Rihanna, Alicia Keys,  Ryan Leslie & Elly Jackson of La Roux).

Check out the listing below: 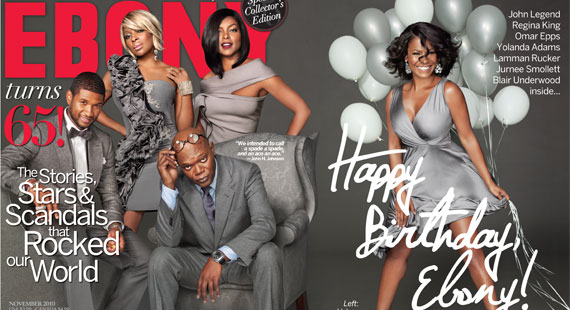 Ebony magazine has been in circulation for  65-years. The magazine has had some of the most prominent figures in politics, music and the media grace its covers over the years.  To commemorate the occasion, the magazine decided to revisit some of its most memorable covers with today’s hottest stars. Usher, Jurnee Smolliet,  Samuel L. Jackson, Taraji Henson, Mary J. Blige, John Legend, Yolanda Adams, and Regina King are just some of the people who took part in this special collector’s edition.  See if you can guess which figures each celebrity is portraying.