J. Cole is one of today’s hottest rappers, but fans will have to wait until the fall for his first official album.  Cole’s debut album, Cole World: The Sideline Story will be released on September 27, 2011. Cole has had a few songs hit the web and receive rave reviews  from his fans. “Disgusting,” “How […] 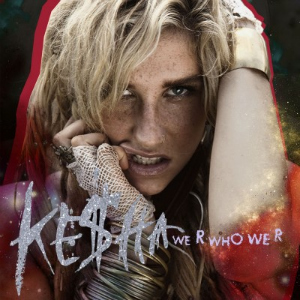 “We R Who We R” is the lead single from Kesha‘s (EP), Cannibal. The song was written by Kesha, Dr. Luke, Benny Blanco and Ammo. Kesha was inspired to write “We R Who We R“after hearing the news of so many suicides and bullying circulating the gay youth. Check out the official music video below