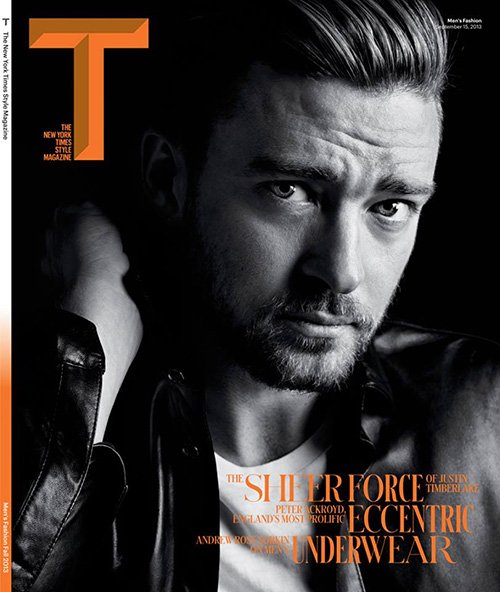 In an articled titled “The Enduring, Multigenerational Appeal of Justin Timberlake,” the crooner chats about the success of his latest album, why he decided to release a follow-up album so soon, his acting career and more.

“You get to this point, which I’ve done in the last five or six years, where you become less worried about success and failure,”

On being an adult and the ‘gray’ area:

On The 20/20 Experience 2 of 2 being its predecessor’s hotter and older evil twin:

“If you could imagine you’re 16 and she’s everything you thought. She’s Marilyn Monroe and then you meet her older sister; everything that’s dark and wrong about her at that age is why you become infatuated with her.”

For more of Timberlake’s interview with T Magazine, click here. 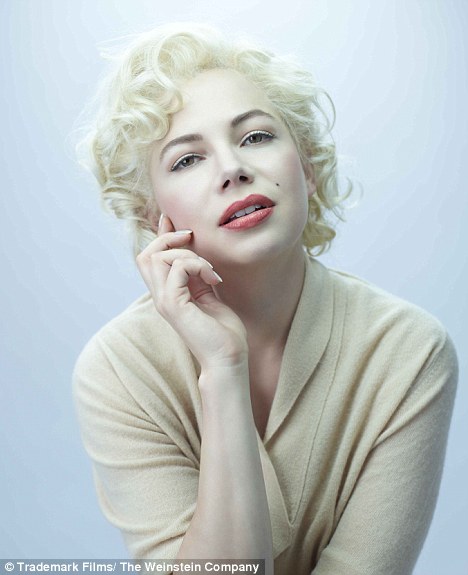 The picture above is the first look at  actress Michelle Williams as Marilyn Monroe for the upcoming film My Week With Marilyn. Mail Online obtained the photo exclusively.

The resemblance (Marilyn Monroe shown below) between the two women is staggering.  The film will be based off of Colin Clark’s diaries about Marilyn Monroe’s time in London in 1957.  The movie will follow a week in the life of Marilyn after she decided to leave Hollywood behind and engulf  herself in the British way of living.  Colin Clark’s diaries are probably the best source of information since he was hired by Oliver to stay with Monroe every day and watch her.

Production of the movie has already started. The time film is expected to be released some time in 2011. 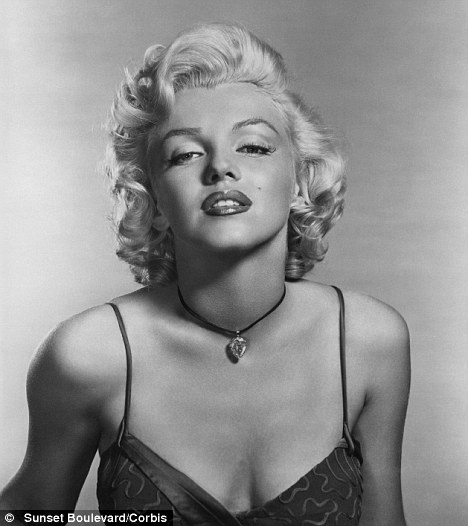