Freckles of VH1’s “Real Chance of Love 2: Back in the Saddle” is pregnant

We’re not sure who the father is, but it seems like Freckles is very pregnant. See the picture below. Freckles, in case you don’t remember her, was booted off the first episode.  Some blogs stated that Freckles is a lesbian/bisexual. So this is very interesting. Congrats!

By popular demand, here are some more pictures that have surfaced of Jenny from Vh1’s Frank The Enterainer….In A basement Affair. These are probably the classiest photos I’ve seen any VH1 girl do. 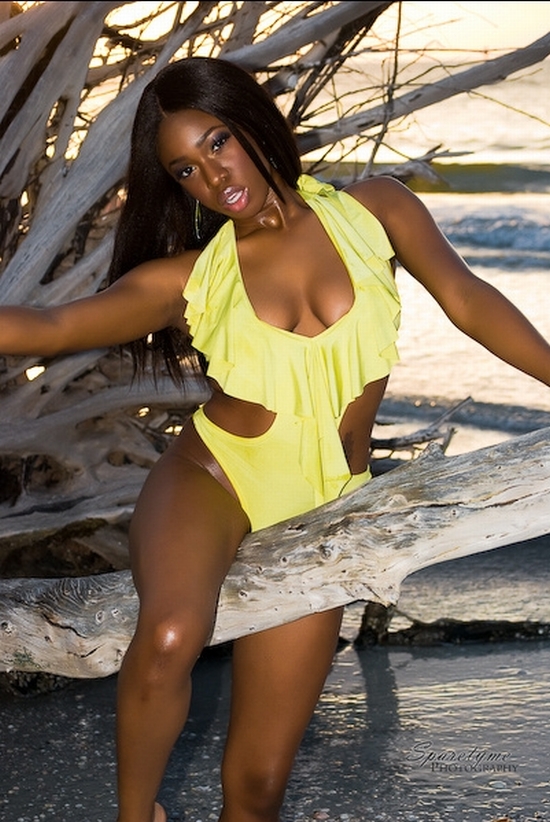 So if you watched Frank The Entertainer’s show this morning, then you already know that Jenny Jones, yes that’s her name, was eliminated. After pushing Jenny for weeks to make an effort to get to know him,  The Entertainer, finally eliminated her.

If you saw the show, Frank held up a blurry picture of Jennifer at the end of the elimination. None of the audience knew what kind of picture it was, but judging from the Oohs and Ahhs from the other girls, we all thought it was pornographic.

Not the case… Take a look at the so-called picture that led to Jenny’s elimination. It’s a provocative picture, but it wasn’t pornographic. However, Jenny did seem like the type who was a little more conservative than this.