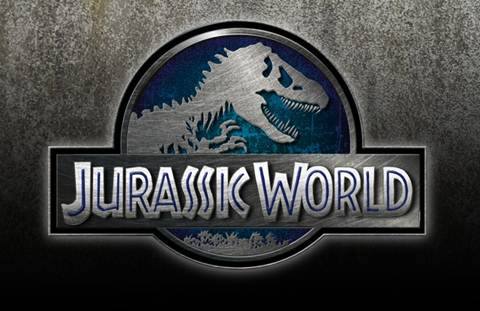 The Jurassic Park legacy lives on.

Universal Pictures will release Jurassic World in 3D on Friday, June 12, 2015.
The fourth installment in the Jurassic Park franchise  will be produce by none other than Steven Spielberg.
Colin Trevorrow will direct the film from a draft of the screenplay he wrote with Derek Connolly. Frank Marshall and Pat Crowley also serve as producer on the film.
No further details on the film have been given at this time.

‘Mahogany’ Remake Currently in the Works 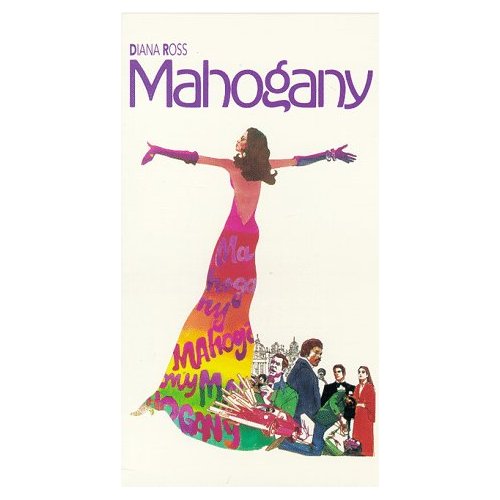 A remake for the 1975 film, Mahogany is currently in the works.

The remake is rumored to be spearheaded by former Motown executive and producer Suzanne de Passe, according to BET.

The remake will not make it to the big screen, however, and will more than likely just be shown on the silver screen.

The original Mahogany was directed by Motown founder Berry Gordy and starred Diana Ross as ‘Tracy,’ a Chicago native who dreams of becoming a fashion designer. Tracy’s career eventually takes off and she ventures to Rome, where she is forced to choose between  hometown boyfriend Brian (Billy Dee Williams) or pursuing her blossoming career.

No word on when production of the film will begin or who will play the main characters.

TIME magazine released its list of the  Top 100 Most Influential People in the World. Some of the people on this year’s list include Jay- Z, Justin Timberlake, Steven Spielberg, Michael Kors, Shonda Rimes, Chris Christie, Beyonce, Kate Middleton, and Daniel Day-Lewis just to name a few. Each featured public figure received a write-up […]

Oprah Winfrey may not be the ‘Queen of Daytime’ anymore, but she has a new title under her belt.

Winfrey,59,  has been named the “Most Influential” celebrity in America, according to FORBES.

A recent poll showed that the public (those who voted anyway) saw Winfrey as a compassionate person. Donald Trump, who did not make the top 5, was seen as “rude.”

Rounding out the rest of  the top five is directors Steven Spielberg, Martin Scorcese, Ron Howard, and George Lucas.