One thing you have to give Lil’ Wayne credit for, is the fact that he loves his fan.  As a way of apologizing to his fans for the delay of his studio album, Tha Carter IV, Weezy has decided to drop a mixtape titled Sorry 4 The Wait.  The cover of the mixtape features […] 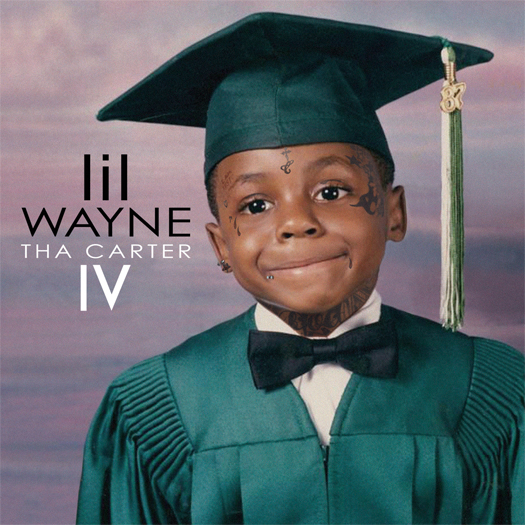 The album artwork for Lil’ Wayne‘s highly anticipated ninth studio album,Tha Carter IV, has finally been unveiled. The cover (shown above) is a picture of Weezy when he was in the second grade. Of course the emcee didn’t have all those tattoos back then, but for the purpose of the album, they have been added. Simple but cute.  Lil Wayne’s Tha Carter IV drops June 14.