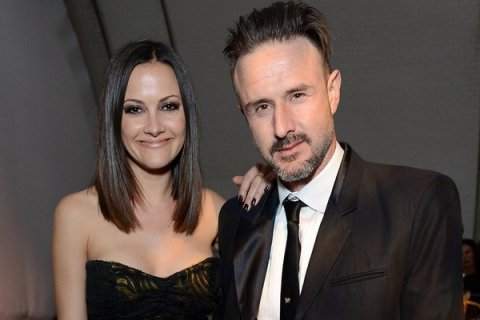 David Arquette is about to be a dad for the second time around.

The actor, 42, and girlfriend Christina McLarty.are reportedly expecting their first child together.

According to TMZ, McLarty is four months along. The pair have been dating on-and-off for two years.

Arquette is already a dad to nine-year-old daughter, Coco, with his ex-wife Courteney Cox. 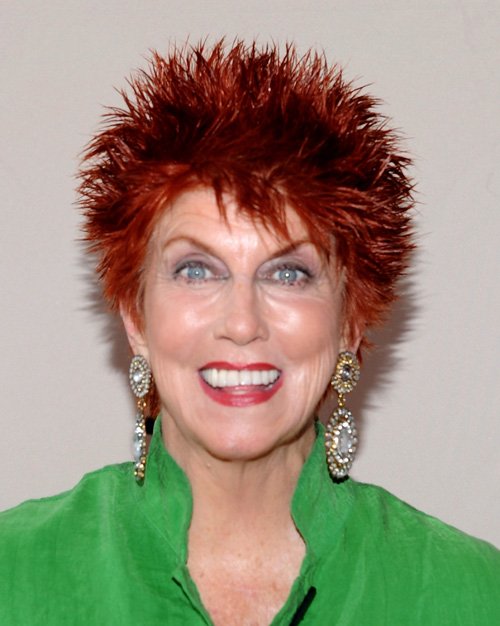 Marcia Wallace, known for voicing Edna Krabappel on The Simpsons, has died. She was 70.

Wallace died at home on Friday (October 25) with her family surrounding her after a battling a long undisclosed illness.

“I was tremendously saddened to learn this morning of the passing of the brilliant and gracious Marcia Wallace. She was beloved by all at The Simpsons and we intend to retire her irreplaceable character,” said Simpsons executive producer Al Jean in a statement.

A few months back, it was rumored that a major character from The Simpsons would die this season. Jean has confirmed that Wallace’s Krabappel was not the rumored character.